Instead of marking the grid as it was described in the original posting, I modified so it is (I believe) as Alida did her block for the quilt.  That is I was consistent in the folding so it was every two inches. 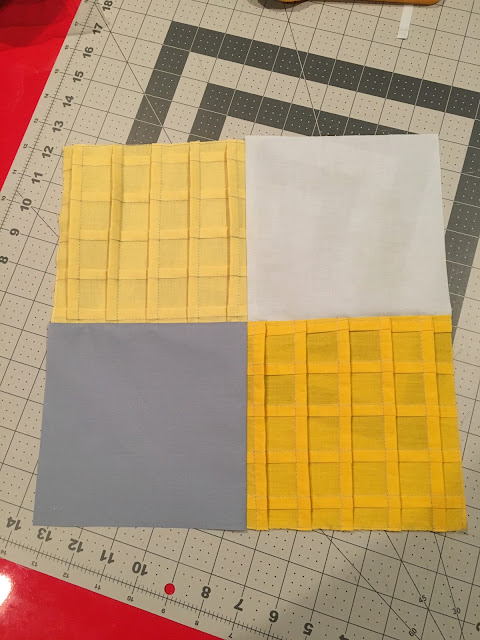 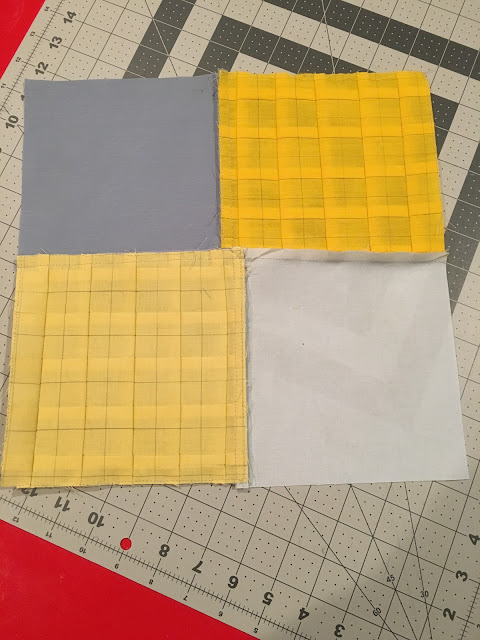