The blocks I quilted for the charity have been calling out to me that they want to be joined together!  As with so many things, I thought about it for way longer than it actually took to do it!

The front is rather boring, made from scraps of material the Saturday group gave me to use.  They also gave me some backing material, but there wasn't enough so I decided to use other pieces of fabric that I had received... 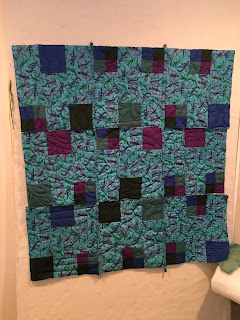 The blue material would have been tossed out if it weren't on the back of the quilt!  I did different free motion quilting on each block, trying to take advantage of the thick batting the Saturday group provides. 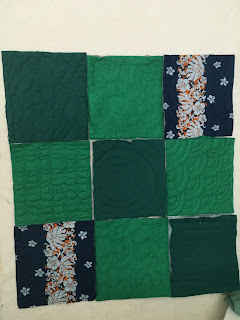 My favorite are in the lighter green in the center row - the orange peel and the Baptist fans!

To join the blocks I used these two presser feet.  To begin I used the 1/4 inch foot and sewed a strip of 1 inch to the back and a piece of 1.5 inch folded in half to the front of six of the blocks.  Then I used the same foot to sew the 1 inch strip to the next block.  I checked to be sure the seams were covering what needed to be covered.  Then I swapped feet and used the G foot to sew down the 1.5 inch strip on the front.  I flipped the block and sewed again on the other side so the strip would be symmetrical. 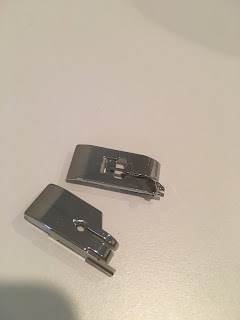 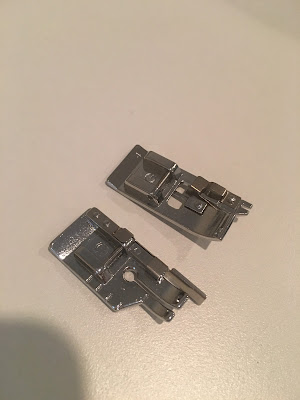 The result is pretty even on the front, but not so much on the back... 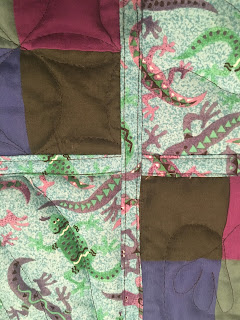 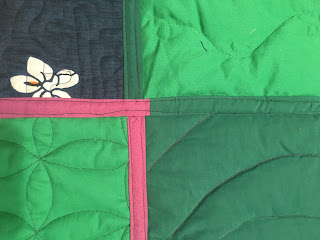 After doing the three rows each with three blocks, I repeated to join the rows together.

I thought for a time that the blocks were not the same in the middle position.  I decided to use scraps on the back joining pieces so perhaps the eye would notice the colors and not how things did not line up.

But in the end things did line up in the center, but in two of the rows the outer blocks were a little longer. 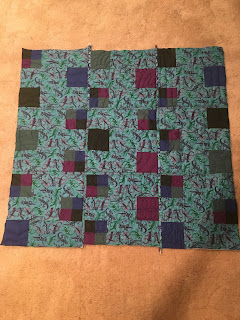 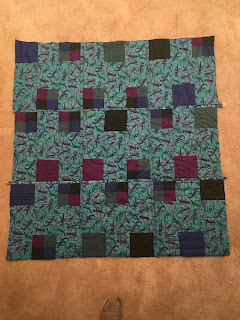 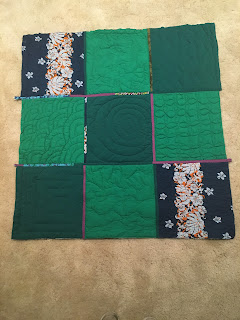 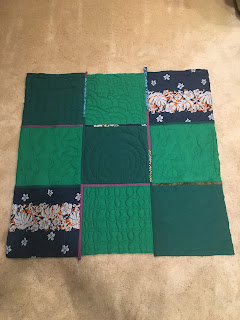 So now I have another quilt ready to bind!


Notes to remind myself:


I'll really be able to tell after the binding is applied, but I think this will be a good way to finish up some of my projects!

My husband told me three times today that he really likes blue and purple together - but that green was okay too.  It will be nice when I feel comfortable enough to work on and finish a quilt for him! Sewing a little every day will help with that goal!

We went on a little one night holiday last weekend.  To a beach town about 30 minutes away from us, Encinitas.  It had been a long time since I used to drive thru that place... 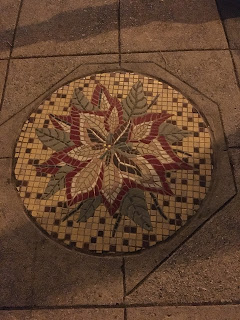 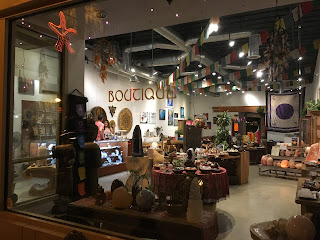 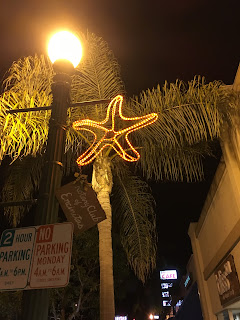 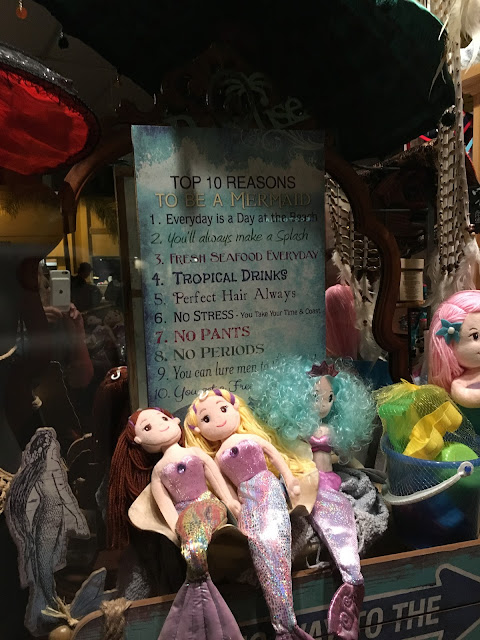 Next time we need to bring a cooler to bring veggies, fruit and cheese home!

We picked a perfect selection of dishes to share:

The previous week we had been watching our son's little dog.
A lot of fun but meant we stayed close to home...

After walks she just wanted to sleep! 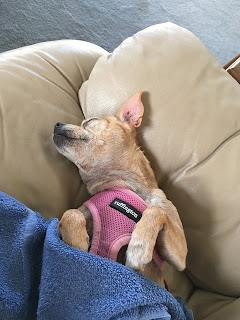 One day though she wanted to play so I put some dried food in the bottle and had fun watching her knock it about to get at the treats! 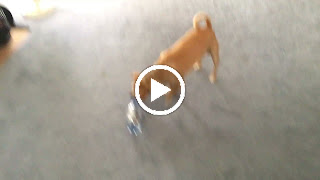 The prize was getting to have dinner with our son, picked a place in Yelp that permitted little dogs to come and sleep under the table while we ate! 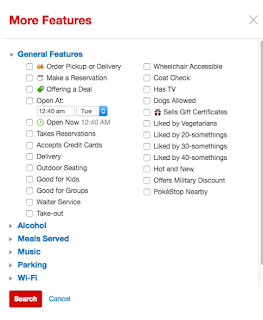 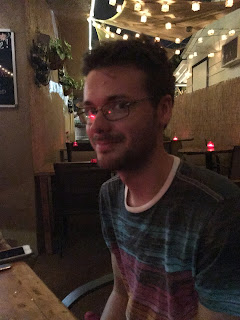 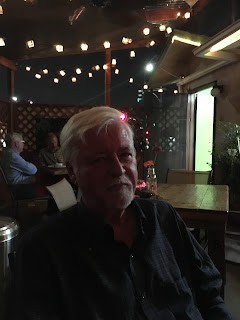